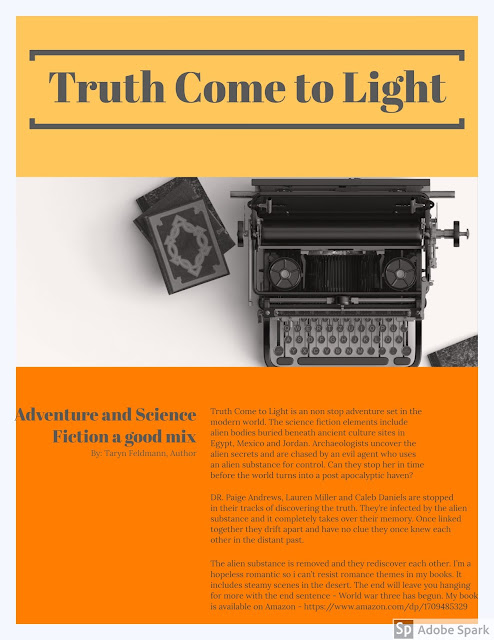 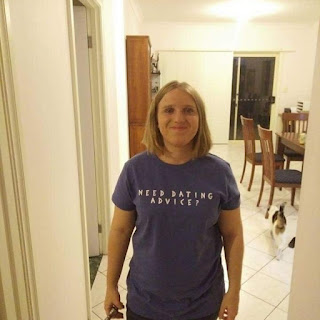 Tell us about yourself and how many books you have written.I’m a university student. I have three degrees and when I’m not studying i read and write. I also enjoy watching movies and catching up on the latest TV shows on Netflix. I’ve written two books and my second novel is part one of a three part series.
What is the name of your latest book and what inspired it?Truth Come to Light – I’ve always been interested in ancient civilisations and the connection to aliens. It’s one of the main themes in my book – ancient civilisations and their connection to two alien races. The archaeology aspect was inspired by the first archaeology dig I went on.
Do you have any unusual writing habits?Yes, i can only write to music and I don’t plan my books. I just write.
What authors, or books have influenced you?Danielle Steel, Wilbur Smith, Nora Roberts and Clive Cussler. The book which influenced me with Truth Come to Light is the Ancient Alien companion book which describes ancient civilisations past with aliens.
What are you working on now?Part two of the series.
What is your best method or website when it comes to promoting your books?Social media, ad campaigns.
Do you have any advice for new authors?Yes, don’t give up. It’s going to take a while to get your story heard but keep it up. Never kick it in as you don’t want your passion to burn.
What is the best advice you have ever heard?Never give up, Love peace and happiness. Always laugh.
What are you reading now?The Shadow Sister by Lucinda Riley. Very good book. I can’t put it down.
What’s next for you as a writer?Finishing the trilogy and starting my fantasy novel which I have an idea and can’t wait to start it.
If you were going to be stranded on a desert island and allowed to take 3 or 4 books with you what books would you bring?Message from Nam by Danielle Steel, The Mister by E.L James, Jane Austen seven novel series.
Taryn Feldmann’s Social Media LinksGoodreads ProfileFacebook Profile
Posted by Bipolar and Me at 17:27 No comments:

Humanity asks life's biggest questions - who made us? Who arrived in the past? Where are they now? and where are we going? Three archaeologists ask those questions and uncover the truth in Egypt, Mexico and Jordan. At each site a mysterious substance is found and a weapon that can destroy the planet. The government wants control and uses a biological substance to control the archaeologists. During a race to save the planet the archaeologists reunite and discover the link they share. Time is running out and together they try and save the planet from destruction and control.


Ever wondered what would happen if the world found out about aliens - chaos, destruction and religious downfalls. Before humanity finds out three archaeologists, DR. Paige Andrews, Lauren Miller and Caleb Daniels uncover the alien truth at the Sphinx in Egypt, the Mayan pyramids in Mexico and a mound in Jordan. They want to tell the truth but on their quest an agent does everything in her power to not let the truth come out.

Truth Come to Light has everything - action, adventure, science fiction, steamy romance at dig sites and an alien substance with strange properties. https://www.amazon.com/dp/1709485329 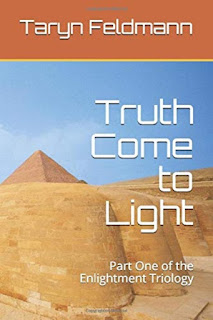 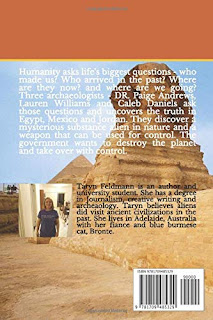